I am a sports physiotherapist, doctor in motor sciences and a researcher at the Cliniques universitaires Saint-Luc in Brussels, Belgium. I have long been interested in the interactions between physical activity and health and am also co-founder of the Da Vinci Health, an exercise medicine centre that allows unconditioned people to get back to physical activity in a supervised and safe way. I am also a world-travelling lecturer and author of numerous scientific publications on the importance of physical activity and physiotherapy in the treatment of chronic musculoskeletal diseases such as hemophilia.

Feasibility and outcomes of low-dose and low-frequency prophylaxis with recombinant extended half-life products (Fc-rFVIII and Fc-rFIX) in Ivorian children with hemophilia: Two-year experience in the setting of World Federation of Haemophilia humanitarian aid programme

Request
Introduction: In sub-Saharan Africa, access to clotting factor concentrates (CFCs) is often extremely limited and published data on people with haemophilia on prophylaxis are almost not existent.

Aims and Methods: To assess the feasibility, barriers and outcomes of a low-dose and low-frequency prophylaxis with extended half-life (EHL) recombinant Fc fusion FVIII and FIX in Ivorian children on a two-year period in the setting of the World Federation of Hemophilia’s (WFH) humanitarian aid programme. Results: Twenty-five boys with haemophilia were included. Mean (SD) age at inclusion was 5.6 (2.5) years. The median [range] follow-up duration was 17 [11–24] months. Regimen of prophylaxis was 20 IU kg−1 1×/week in haemophilia A and every 10 days in haemophilia B. We observed a maximal reduction by 87.6% of the annual spontaneous joint bleeding rate and a slight decrease in the total HJHS scores (p = .047). Adherence problems related to parents’ low education level and shortage in CFCs were the main issues to carry out the programme. Inhibitors occurred in 12.5%. Conclusion: This study confirms the feasibility and efficacy of low-dose and low-frequency prophylaxis in young Ivorian children with haemophilia treated with EHL CFCs donated through the WFH humanitarian aid programme. This work also highlights the crucial role of adherence and the need for appropriate education to achieve prophylaxis. Finally, it reminds the paramount objective of achieving self-sufficient, sustainable and available haemophilia replacement therapy for all worldwide.
more 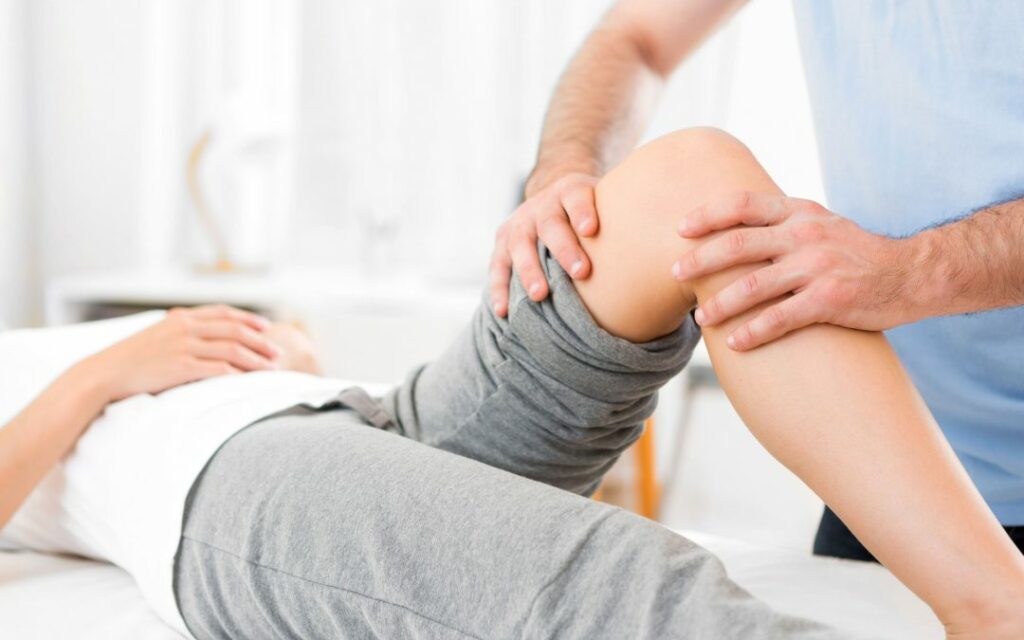 Comprehensive care on paper only? The challenge for physiotherapy provision in day to day haemophilia practice

Request
Dear Editor: Comprehensive care for people with haemophilia (PWH) is endorsed by the World Federation of Haemophilia (WFH), and it is now the preferred model of care provision for people with inherited bleeding disorders.

This overarching approach to care provision is both a rapid acute service as well as a preventive medicine approach and has proven successful in terms of outcomes related to morbidity and mortality, quality of life and general health, even with the associated higher costs for the expertise required.1 Centres should have specialist haematologists/paediatricians, specialist nurse and physiotherapists, 24-hour laboratory and clinical support, as well as access to specialist orthopaedics, dental and HIV/hepatology services.
more 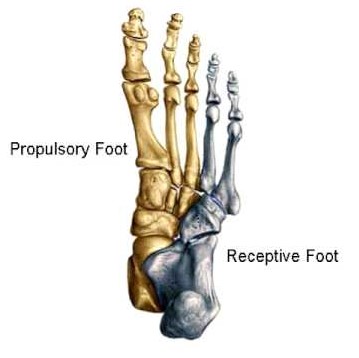 Request
Aim: To compare foot joint kinetics and energetics in male paediatric boys with and without blood-induced ankle joint destruction to these of matched control groups.

Methods: A cross-sectional study was conducted in which 3D gait analysis data were collected from thirty-five male children (6-21 years) with severe or moderate haemophilia and twenty-six typically developing boys. Structural integrity of the tarsal foot joints of all haemophilic patients was assessed using the IPSG-MRI scale. All participants walked barefoot while adopting a physiological gait pattern. Three subgroups were created based on the IPSG-MRI scores: a group with no joint involvement (HealthyHaemo), with uni- or bilaterally involvement (PathoHaemo) and with only unilaterally involvement (Haemo_Unilateral_Patho). Results: The PathoHaemo group presented a significant lower Lisfranc peak dorsiflexion
angular velocity (34.7°/s vs 71.4°/s, P = .000, Cohen d = 1.31) and a significantly higher Lisfranc peak plantarflexion angular velocity (−130.5°/s vs −51.8°/s, P = .000, Cohen d = 0.98)  compared to the control group. The Haemo_Unilateral_Patho side had a significant higher Chopart peak dorsiflexion angular velocity compared to the Haemo_Unilateral_Healthy side (41.7°/s vs 31.9°/s, P = .002, Cohen d = 1.16). Conclusion: No evidence for mild and severe gait deviations could be demonstrated. Internal moments, used as a surrogate measure of joint loading, quantified by the multi-segment foot model were found to be similar within the three subanalyses. We suggest that the ongoing musculoskeletal development in children compensates for structural damage to the ankle joint.
more

This is your Side Push Panel Sidebar!

Please add your sidebar widgets to this section from Appearance > Widgets (Side Push Panel Sidebar).